At Least Five Armenians Killed in Aleppo in a Week 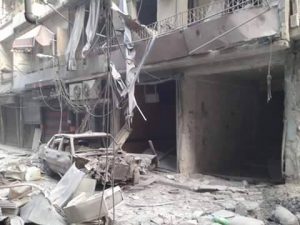 The aftermath of the rocket attack (Photo: Kantsasar)

ALEPPO, Syria (A.W.)—Aleppo’s Armenian-populated Nor Kyugh and Zvartnots districts were attacked by more than 30 missiles on June 2, killing several civilians—including four ethnic Armenians—according to a report by Aleppo-based Kantsasar news. The attack, which reportedly came from militant opposition groups, injured several others and destroyed many buildings, including homes and stores.

Less than a week earlier, on May 26-27, the Vergine Gulbenkian birthing center-hospital, which had served as a senior citizen’s home during the war, was extensively damaged in another rocket attack that killed Maral Guligian, a center employee. Der Zareh Shakarian, Jack Hadad, and one other employee suffered minor injuries in the attack, reported Kantsasar.

As a result of the attack, the senior citizens of the center were relocated for the third time since 2012, reported Kantsasar. 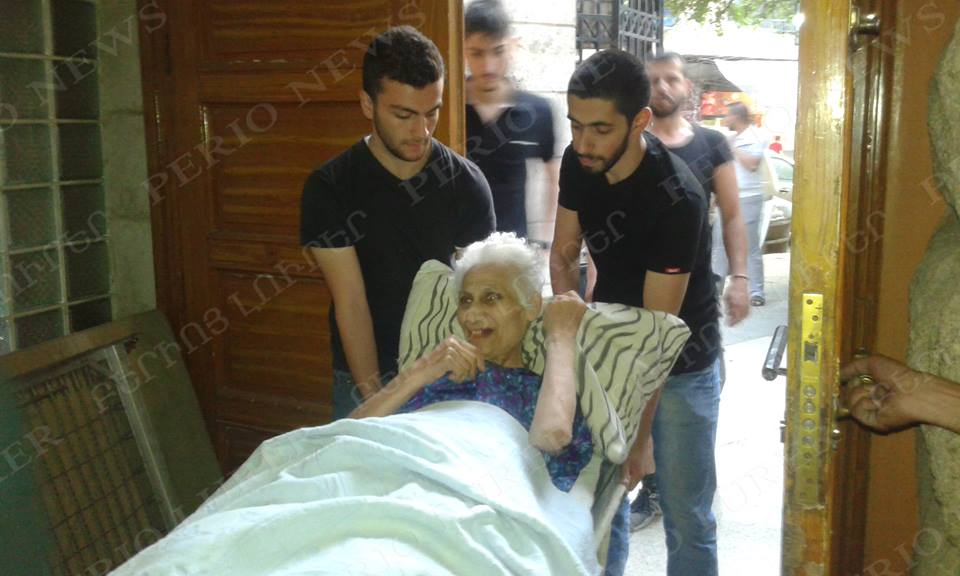 One of the elderly of the the Vergine Gulbenkian center being relocated (Photo: Perio News) 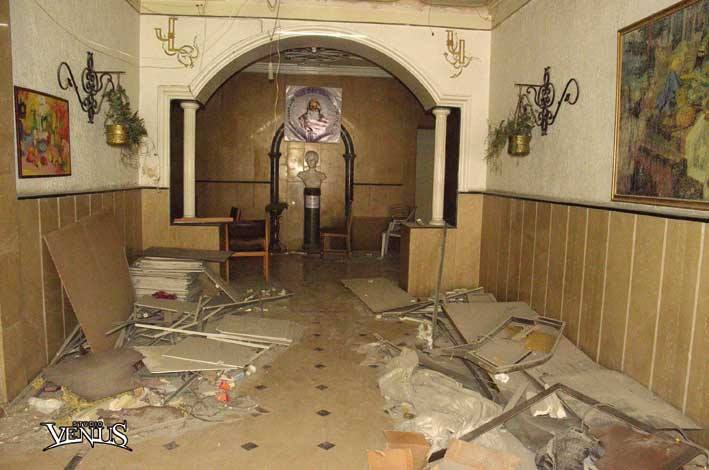 The Vergine Gulbenkian birthing center-hospital after the attack (Photo: Venus)